From W3AXL Wiki
(Redirected from XTL2500)
Jump to navigationJump to search 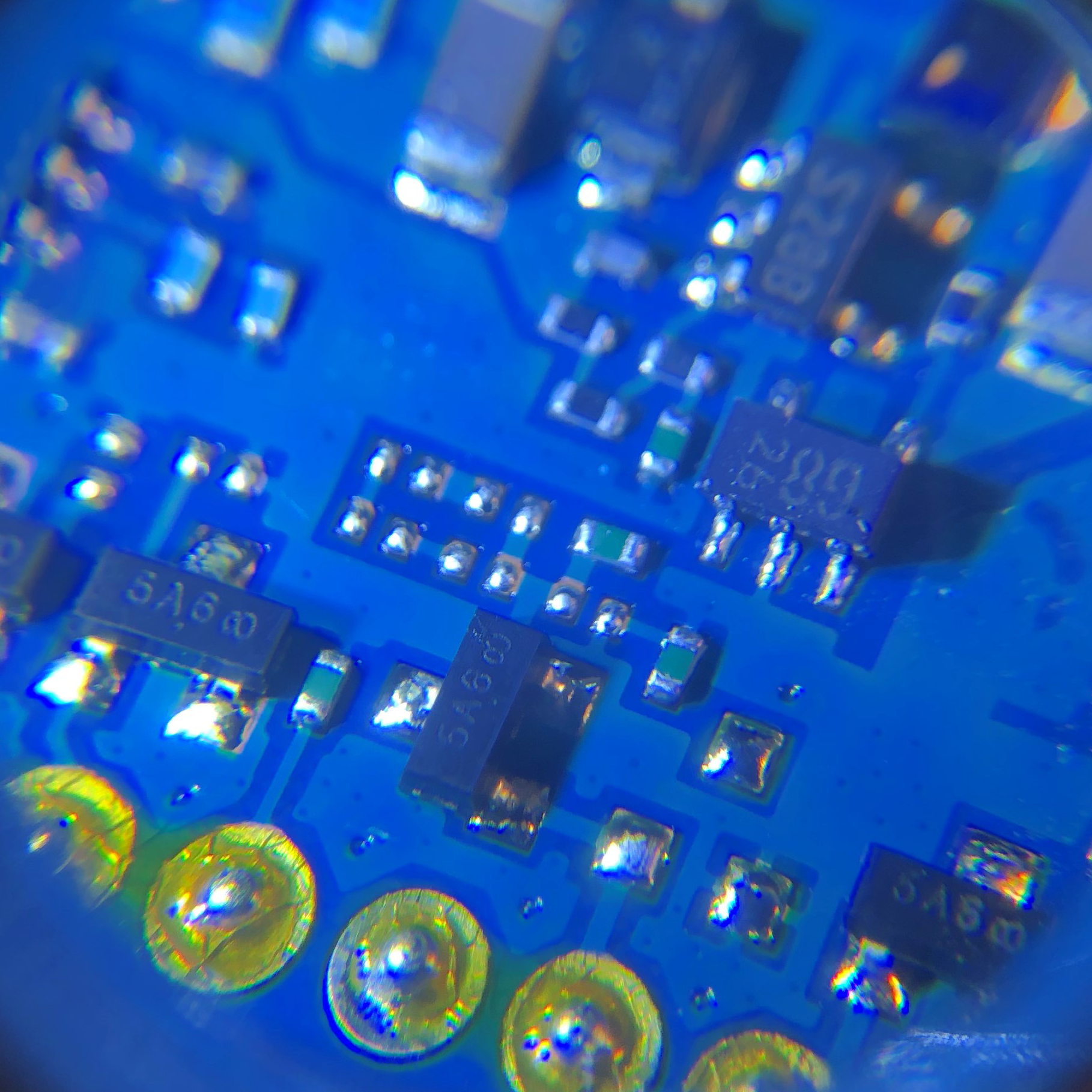 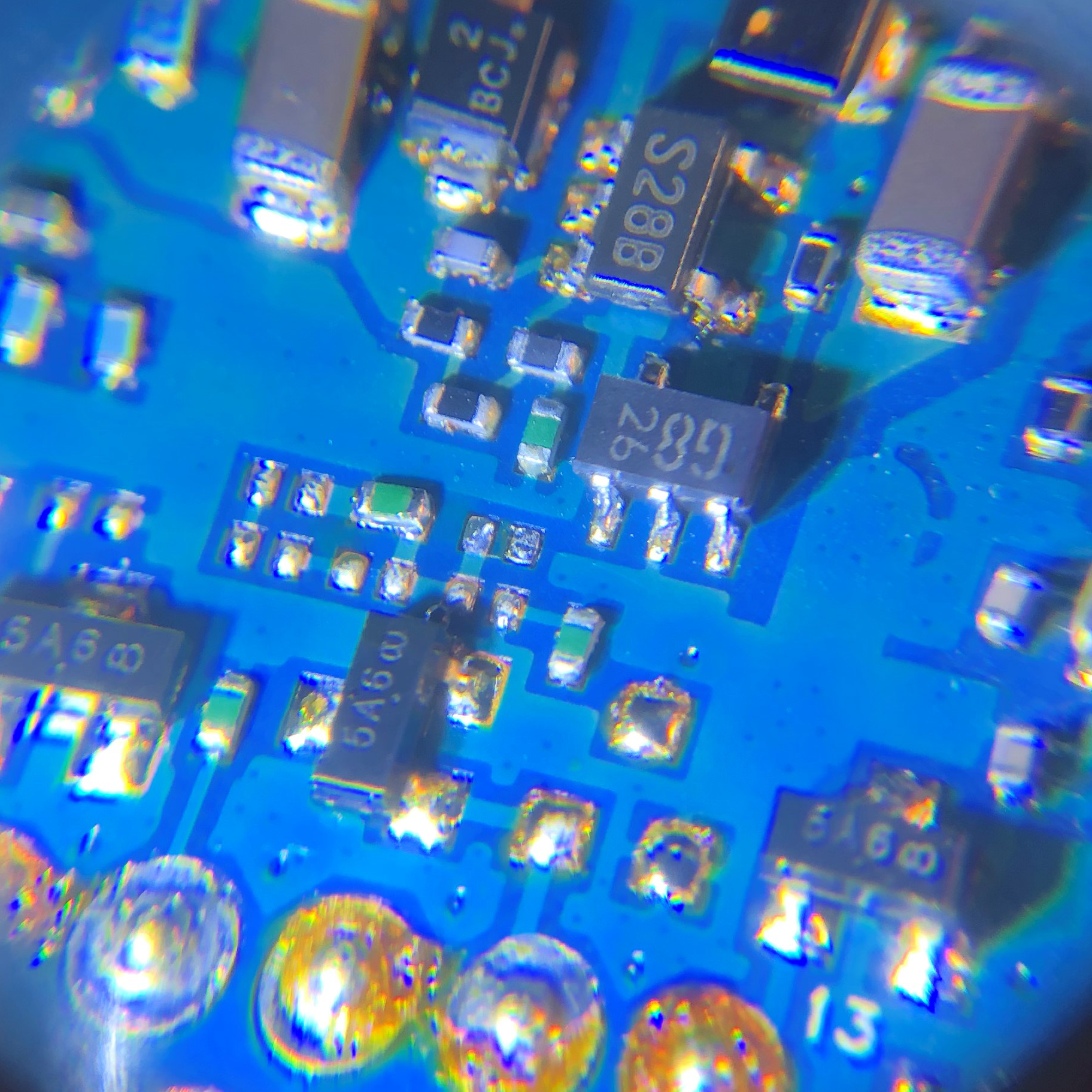 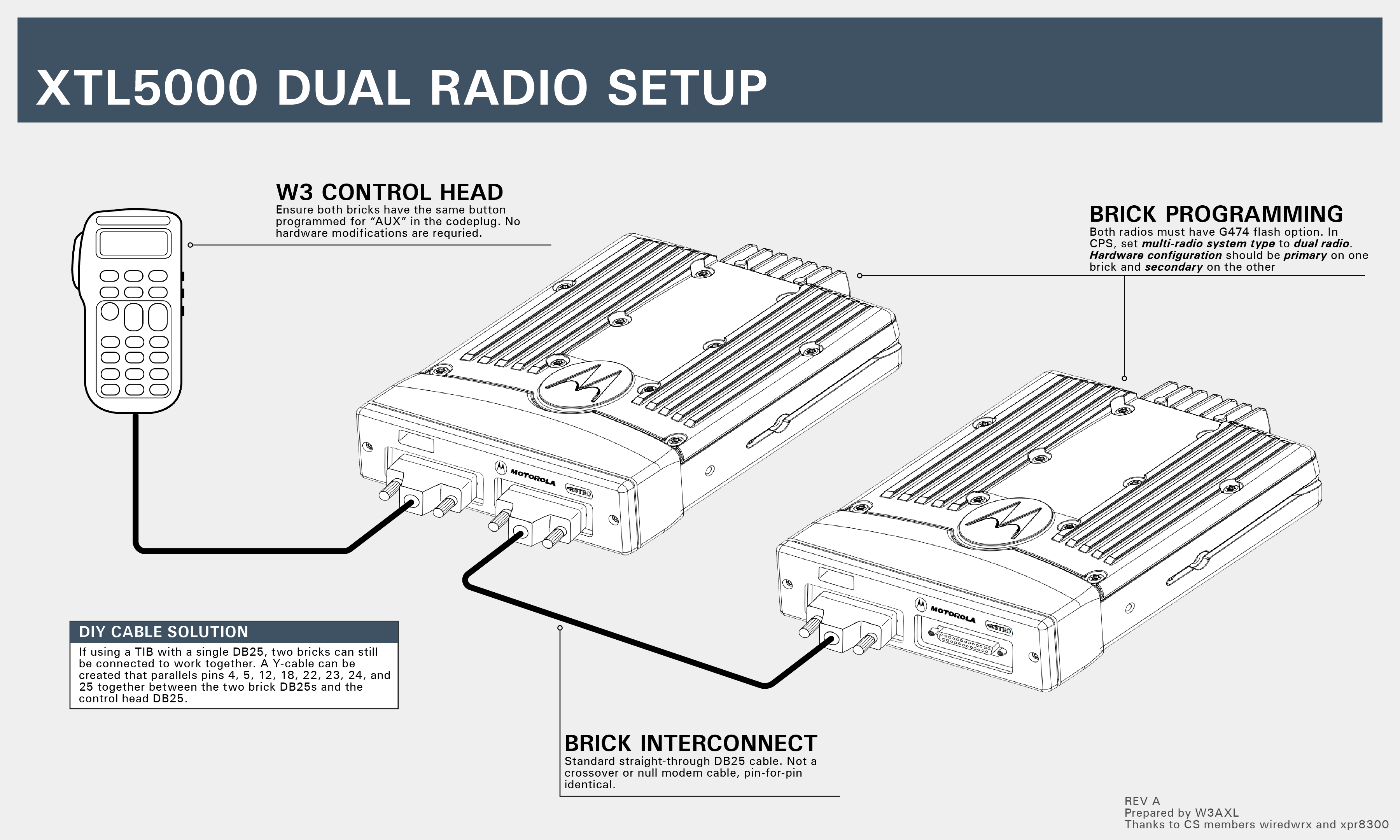